Sherry is a town in Wood County, Wisconsin, United States.  The population was 803 at the 2010 census.  The unincorporated 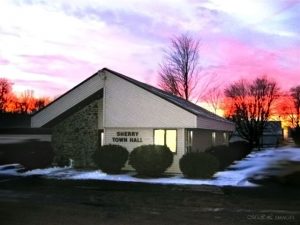 community of Sherry is located in the town.  According to the United States Census Bureau, the town has a total area of 35.4 square miles.

The Town of Sherry hosts many employment opportunities.  It is the home of de Boer Transportation, Earth, Inc., Becker Trucking and excavating, After All, Inc., along with several other businesses and farming operations.

Sherry is centrally located in Wood County. The location makes it an easy commute to Wisconsin Rapids, Marshfield or Stevens Point for shopping and other employment options.

Sherry has a mix of agriculture, business, residential and 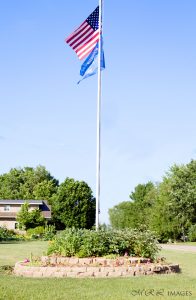 The Town of Sherry held the first Town Board Meeting on April 6, 1886.

The Town of Sherry is named after Henry Sherry, who in the early days was one of the most prominent lumbermen in the region.

The Town is served by a three person Town Board. The members of the Board are elected for a two year term. The Town Clerk and Town Treasurer are also elected and serve two year terms.

Ambulance service is provided to Sherry residents by the City of Marshfield Ambulance and EMS Service.

As with many other small communities, Sherry shares services with neighboring communities, including the Sherry-Milladore Recycling Center, the Blenker-Sherry Sanitary District which serves a portion of both Towns.  Sherry also has an agreement with the Town of Milladore for storage of their highway equipment.

Sherry has many social events and recreational opportunities throughout the year. 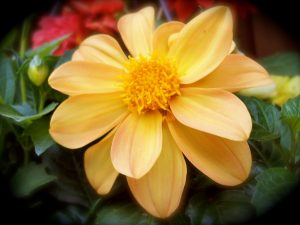 The Master Gardener volunteers, “Friends of Anderton Park” provide many hours of labor and love to help the flower beds thrive at Anderton Park, the Town Hall and St. Luke Lutheran Church.

Sherriland Good Tymes Bar & Ballroom hosts Polka Bands each Sunday from end of August to 2nd Sunday of June.  You can also practice Line Dancing on Tuesday nights from 7 p.m. until 9 p.m. beginning the 1st Tuesday after Labor Day until the end of April. Sherriland also is available for wedding and anniversary parties. Sherriland dancers enjoy one of only two remaining “floating” dance floors in the State of Wisconsin.

Sherry has marked snowmobile and ATV/UTV trails for your enjoyment.  A local club maintains the snowmobile trails.  Town roads are open to ATV/UTV’s.

The Town Hall is available to rent to host your parties and family gatherings.  The cost to rent the Town Hall is $100 for Town of Sherry Residents or $125 for non-residents.  The Town Hall contains a kitchenette area, with a refrigerator/freezer, microwave and double sink.  There is a 12 foot food service area with electrical outlets in the meeting hall.